Ray has supported Al Green, Tori Amos, Jamie Lidell, Sharon Jones & The Dap Kings, Roy Ayers and many more. Ray was born to Egyptian parents, was raised in Sydney, and is based in Berlin.

While his singer/songwriter live band project, The Ray Mann Three, was a product of growing up in Sydney, Ori Moto is Ray’s Berlin baby, channelling the sounds and influences he’s been exposed to living in this city, sampling and recontextualising his Egyptian background in a newer, forward-looking sonic landscape.

Ori Moto is an electronic project in which Ray Mann explores a range of sounds and styles, from laid-back future R&B sounds to percussive afro-house. The raw, minimal sound of Ori Moto beats is characterised by boxy kicks, human handclaps, sparse bass tones, sprinklings of synths, and wisps of Ray’s own vocals. 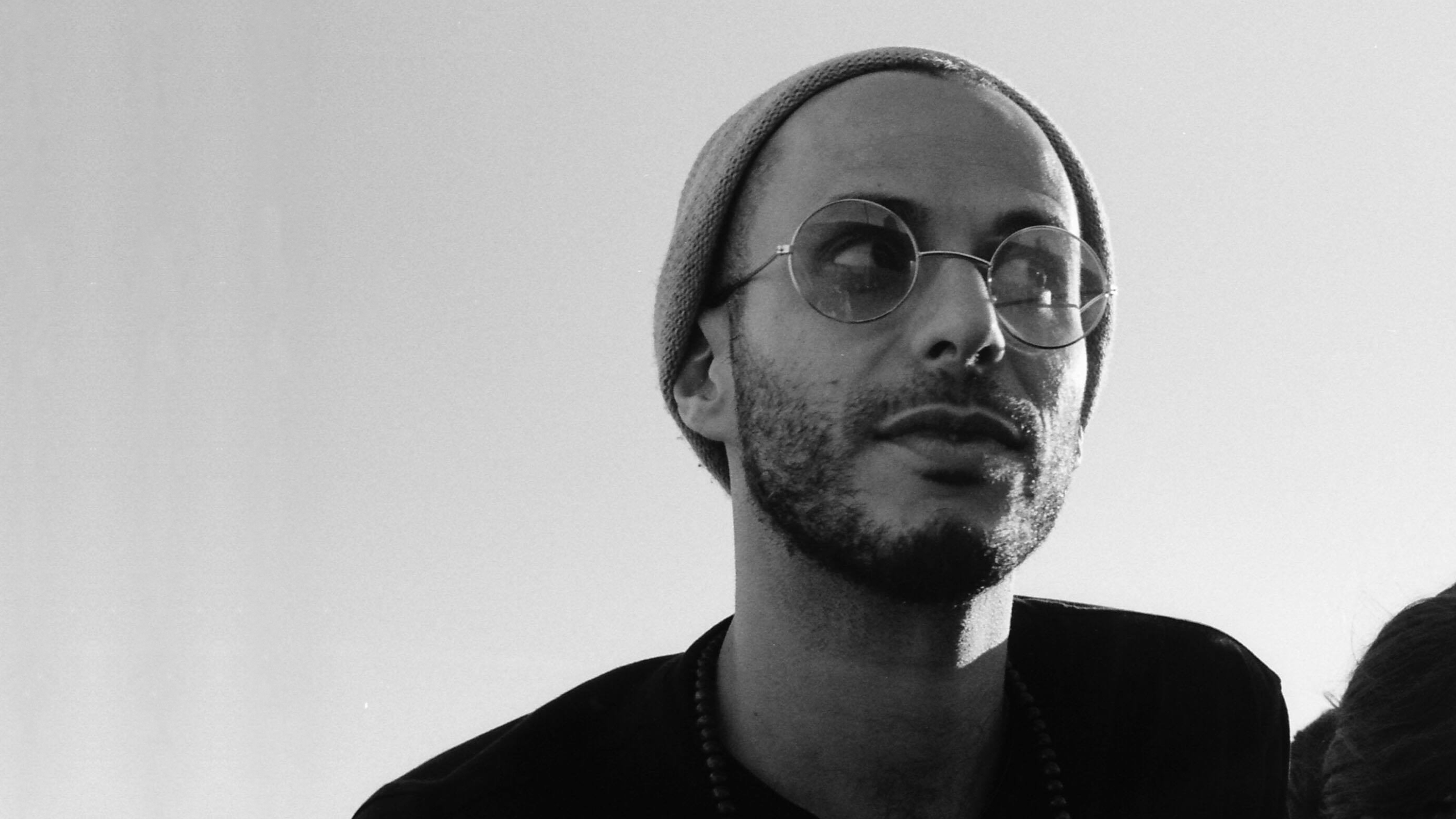