Each month, producer & DJ Ori Moto invites guests to DJ their own creations.

The goal is to see more Berlin producers (especially non-male, non-white, and not-necessarily-techno) DJing their own beats, and to offer them a safe space in a low-pressure, house party vibe, gender-and genre-diverse setting.

In a town full of talented producers and skilful DJs, with a big demand for both, the two overlap surprisingly rarely – especially in Berlin’s innumerable small bars, which could (and should) be the site for the discovery and development of new talent.

SHENANZ is intended as a trojan horse for representation and artistry – the diversity and originality behind the decks is not the feature, it’s the norm!

Artists Who Have Performed at SHENANZ 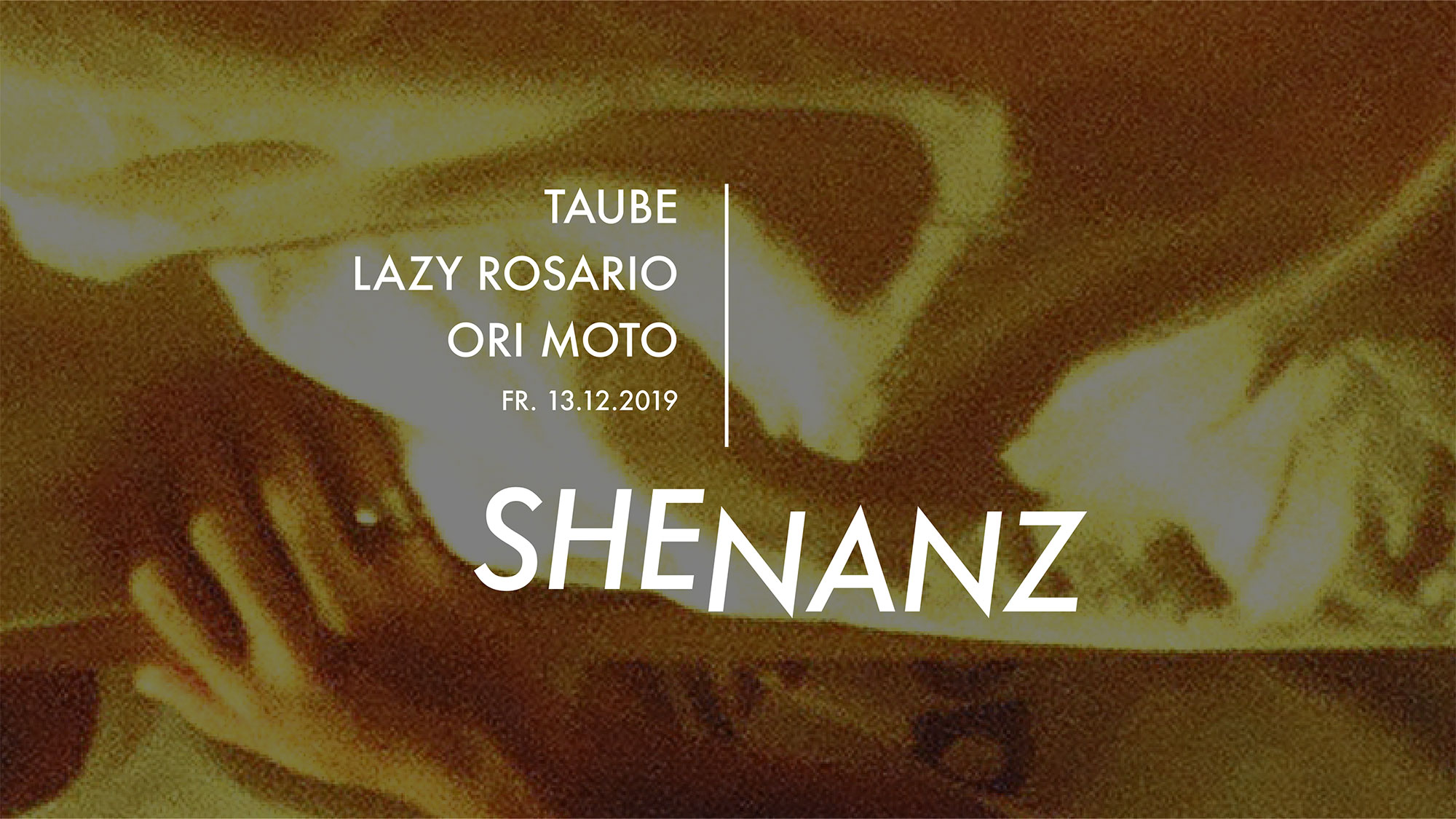 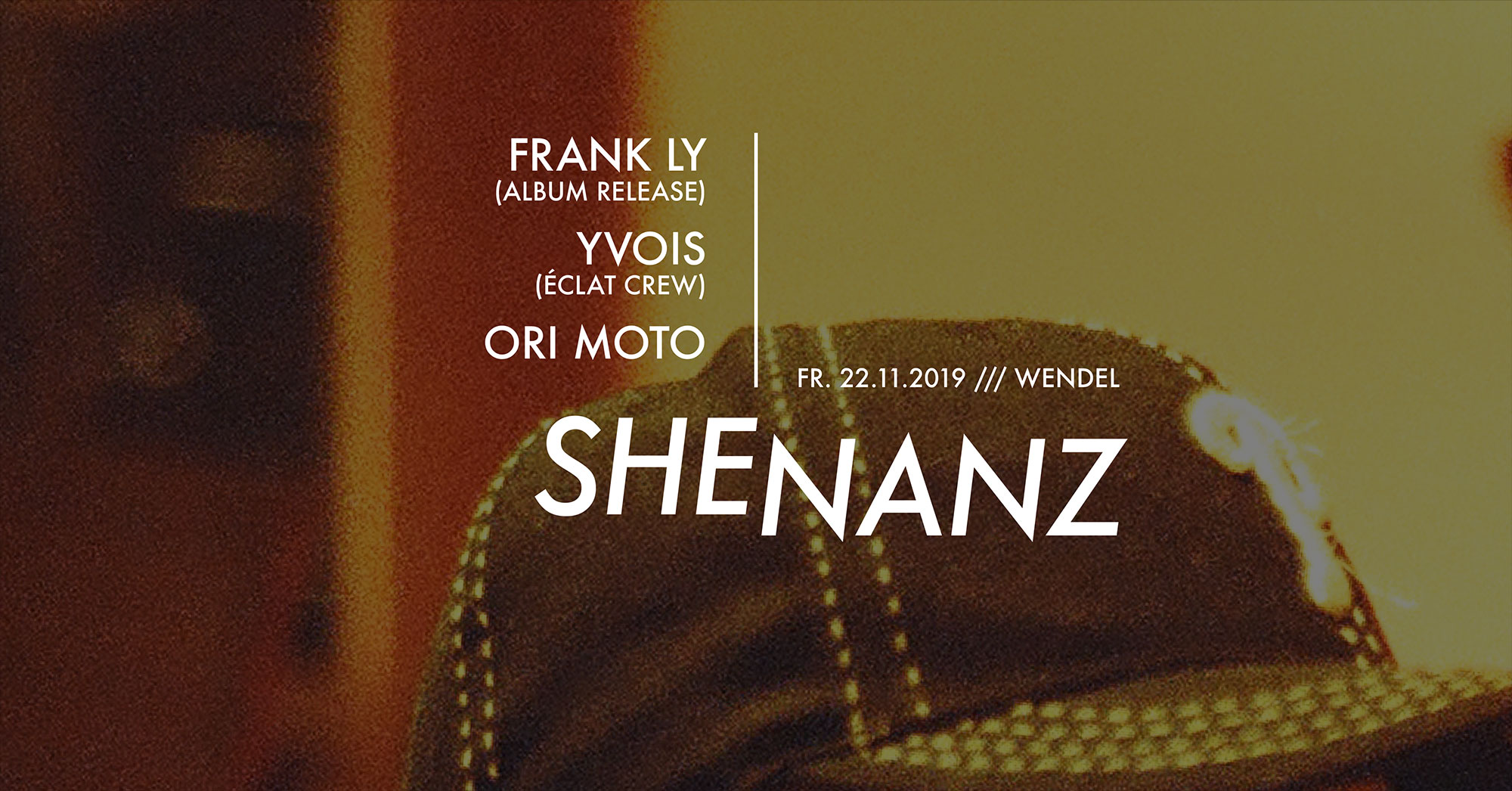 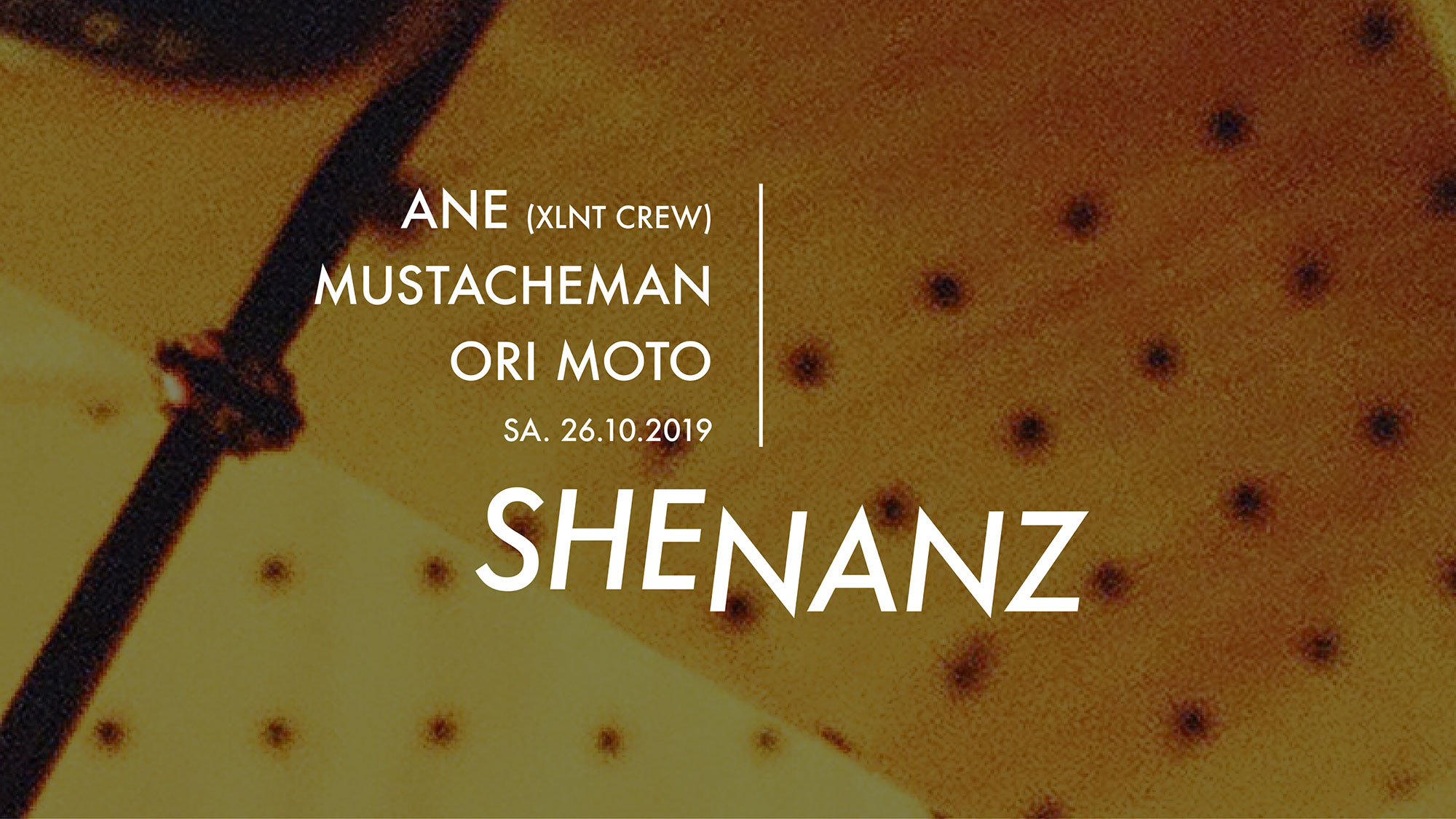 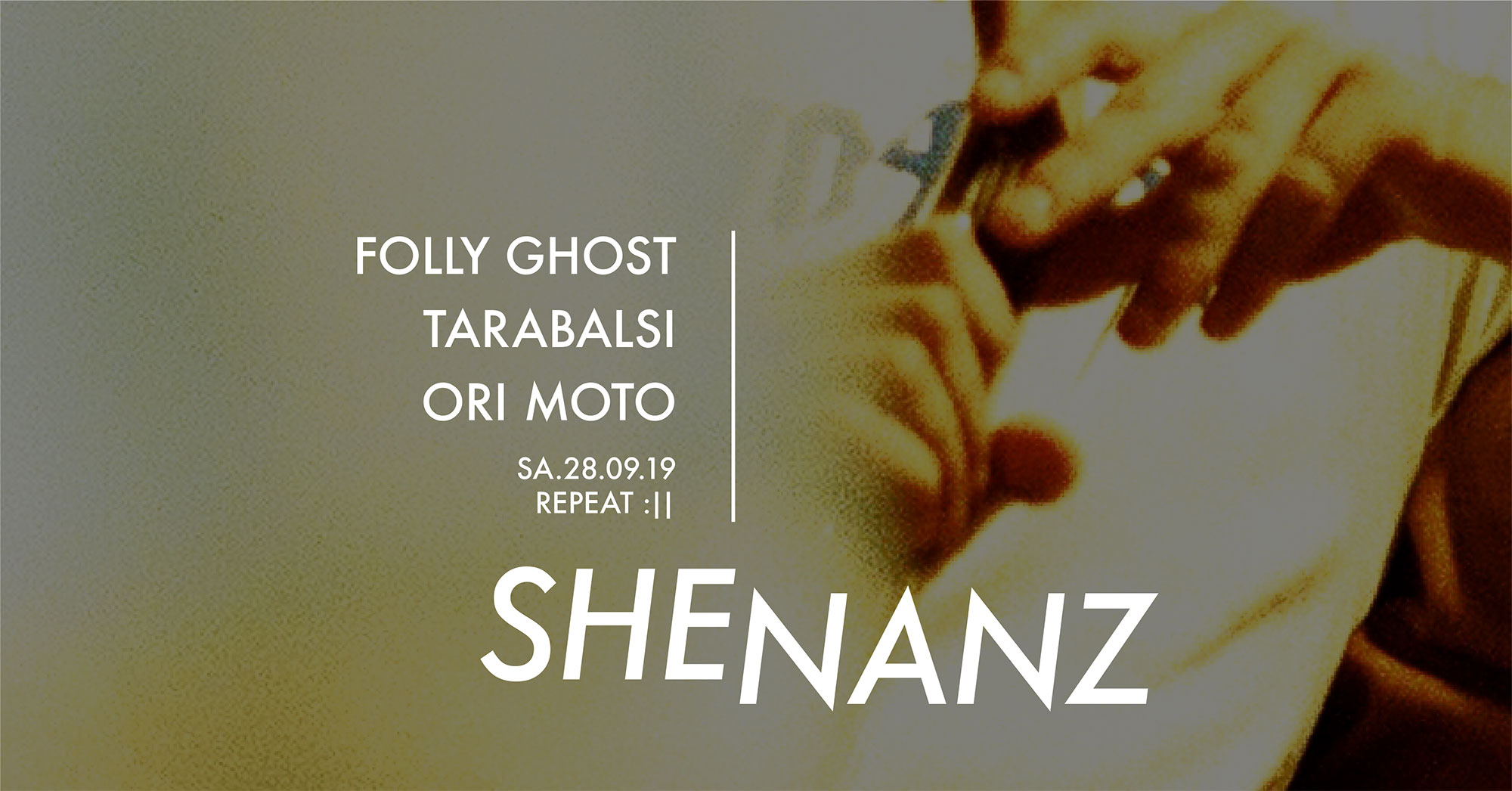 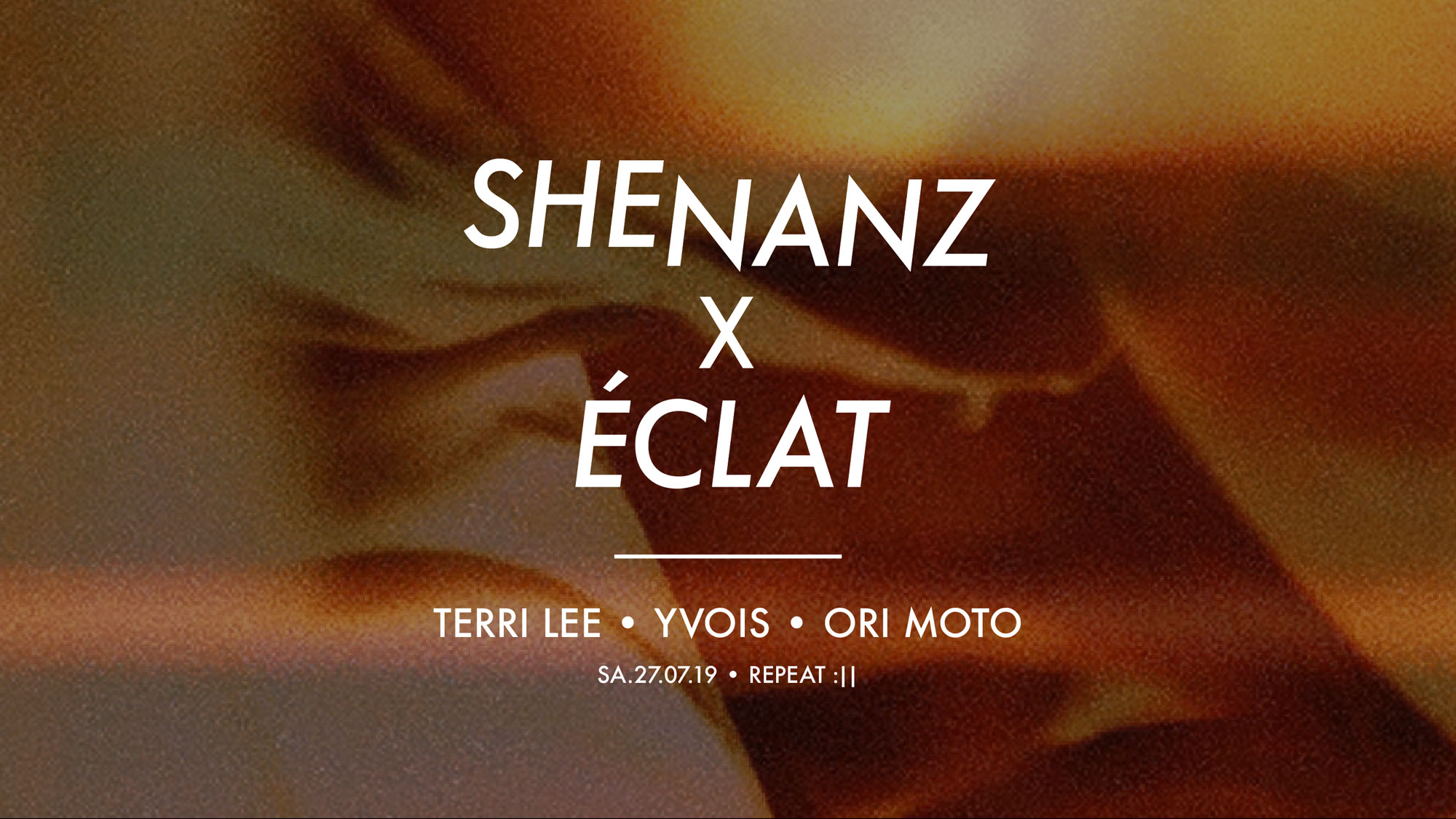